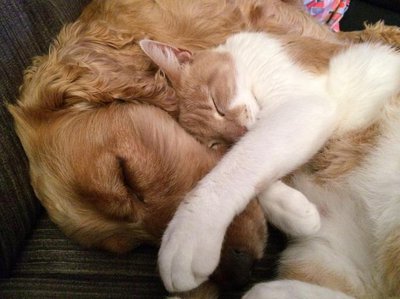 While Jesus was saying these things to them, suddenly a leader of the synagogue came in and knelt before him, saying, 'My daughter has just died, but come and lay your hand on her, and she will live.' And Jesus got up and followed him, with his disciples.....

When Jesus came to the leader's house and saw the flute-players and the crowd making a commotion, he said, 'Go away, for the girl is not dead but sleeping.' And they laughed at him. But when the crowd had been put outside, he went in and took her by the hand, and the girl got up. And the report of this spread throughout that district.

This story appears in Matthew, Mark and Luke's gospels. Jairus was the leader of the Synagogue, responsible for who would be asked to preach and teach there, as well as the care of the building itself. Strictly orthodox he would probably have seen Jesus as a heretic - a man who associated with the unclean; a man who broke the laws concerning the Sabbath; and a man who ate and drank with Gentiles. Yet when it comes to it, when his daughter's life is on the line he turns to Jesus for help.

When Jesus arrives at Jairus' house the professional mourners are wailing. Other customs would have included the rending of clothes. The parents would have torn their garments to expose their heart for a week, before loosely sewing up clothing for another thirty days. Women would turn the garment round to keep some modesty.

Bodies were customarily buried in a few hours, so the need to discover if someone was really dead was urgent. Whatever the case Jesus comes into this scene of utter chaos as a calm, still, centre. He touches the girl, lifts her hand, and she wakes. The theologian, William Barclay, points out that Matthew uses the Greek word katheudein referring to natural sleep, rather than kiomasthai which usually refers to death. Either way it is Jesus who brings her back to life.

When all else fails and we are desperate, we need to be like Jairus and turn to Jesus for help!

Lord Jesus,
often we expect to solve
all our problems ourselves,
or rely on family or friends,
or the emergency services.
May we remember that
we need to come to You
at the same time,
and to know that when all else fails
You are there to rescue us.
Amen.