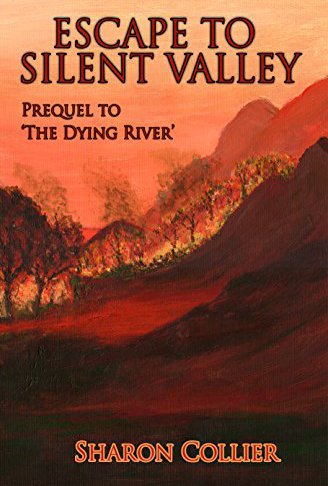 The land holds two races, but, when the humans enslave the hominins, one group looks to flee. As they begin their escape to silent valley they quickly discover that their way is blocked by those seeking vengeance who will do anything to achieve their own ends. This book is the prequel to 'The Dying River' telling the story of how Matthew arrived at Silent valley. 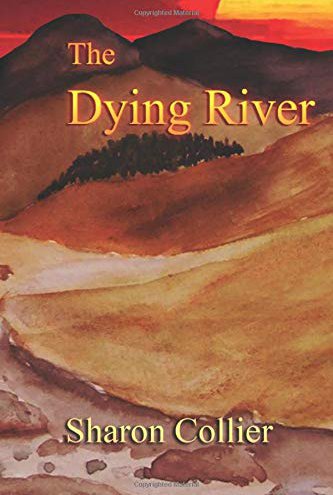 In a time before technology the hominins lived a peaceful and productive life. A creative and intelligent race, they were content to work the soil and care for the creatures that lived around them. By nature vegetarians, they can communicate with animals, plants, and with the river that flows through their land. But, in the village of Little Dell the hominins have noticed something strange. The plants do not wish to communicate with them, animals they have known all their lives have become aggressive, and the river that all the villages rely on is dying. The Council decides to send out a party of scouts to investigate. Lexe and his friends will brave a hostile world on their way to discover the cause of the dying river. 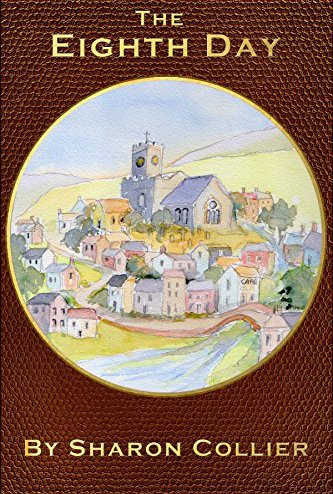 When Dunchester Priory, the Diocesan authorities, the Town Council and Medway Water Company find their interests collide, the scene is set for an explosive resolution by this little town. A creative solution to the problem of how to pay for the town’s water leads to Dunchester threatening to declare independence from the rest of the County.