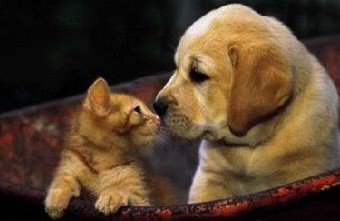 Jesus said, 'You have heard that it was said, "You should love your neighbour and hate your enemy." But I say to you, love your enemies and pray for those who persecute you, so that you may be children of your Father in heaven, for he makes his sun rise on the evil and on the good, and sends rain on the righteous and on the unrighteous.

When Nelson Mandela was freed after 27 years in prison he called for forgiveness for those who had incarcerated him, and he asked Desmond Tutu to run the Truth and Reconciliation Commission that heard the victims stories, giving an opportunity for forgiveness.

Many stories were horrific, like this one: A policeman had shot a young man, then burnt his body. Some years later he returned and did the same to the boy's father, making his wife watch.

The judge asked the widow what she wanted done. She said she wanted the man to collect the dust from where her husband had been burnt, so she could give him a decent burial, and added, "He is forgiven by God, and I forgive him too". Her final request? That he spend two days a month in the ghetto. Her family was all gone but she had a lot of love still to give she explained, and she wished to be 'a mother to him.' The policeman fainted in shock!

Who do you need to forgive?

Heavenly Father,
Your Son, our Lord Jesus Christ,
taught us to love our enemies.
Help us to be honest with ourselves,
and remove from our hearts
any anger, hatred, or bitterness
caused by others who have hurt us.
May we offer them reconciliation,
and move forward with You
into a new life.
Amen.