Wednesday, 15th September 2021: Looking for the good in others 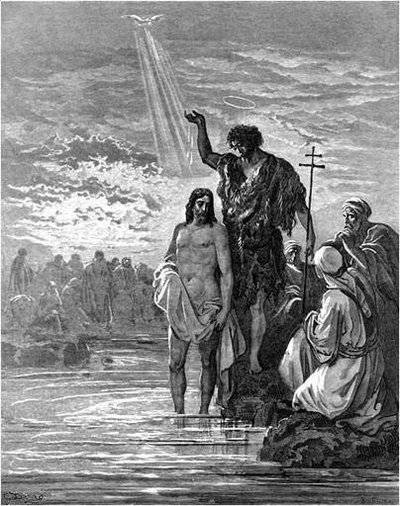 Jesus said, 'To what then will I compare the people of this generation, and what are they like? They are like children sitting in the market-place and calling to one another:

During the last year or so we have all seen how hard it is to change people's minds when they have decided upon something. Those who decided that having a covid-19 jab would be to put a tracking device in their arm for instance, or that it would give them something dangerous years down the line, cannot be dissuaded, at least until they end up seriously ill in hospital.

Those who thought that John the Baptist was mad, because he wore strange clothing and called the people of Israel to be baptised, when everyone knew that only gentiles were baptised into the faith, would not change their minds about him. Neither would those who saw Jesus mixing with tax-collectors employed by the Romans, as well as sinners in general.

Once we make up our mind, whether it's about a political party, a new boss, or another style of worship, we can become blinkered, just like those who criticised John the Baptist or Jesus. Instead of seeing the good in others we can become blind to anything positive, so that all we do is criticise them. Let us all look for the good in all that we see!

Lord Jesus,
help us to look at others
with open and honest eyes,
to see the good in them,
and not just the things we dislike.
Keep us seeing the positive
and not the negative
in our neighbourhood and our world.
Amen.

What does the Bible say about criticism? Look up: