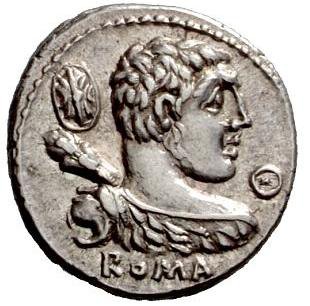 Then they sent to Jesus some Pharisees and some Herodians to trap him in what he said, And they came and said to him. 'Teacher, we know that you are sincere, and show deference to no- one, for you do not regard people with partiality, but teach the way of God in accordance with truth. Is it lawful to pay taxes to the emperior, or not? Should we pay them, or should we not?'

The denarius was about a day's wage, and it had on one side the image of the emperor. Jesus seems to be reminding his listeners of a verse from scripture, that they know perfectly well, from Genesis, Chapter 1.26-27. Coins bear the image of the Emperor. We are made in the image of God! How might that thought affect the way we live our lives?

Lord Jesus,
You taught us
that we are God's children,
that He is our Father
and that we are born in His image.
Remind us each of our heritage,
and teach us to live as God's children..
Amen.