Tuesday, 22nd November 2022: The majesty of the Creator 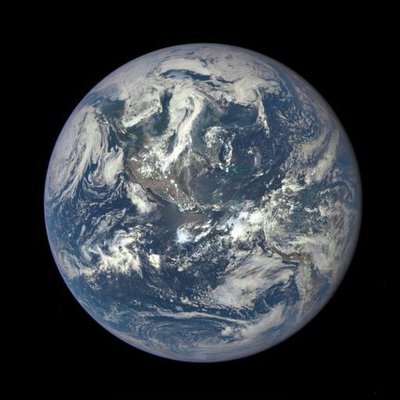 Who has measured the waters in the hollow of his hand
and marked off the heavens with a span,
enclosed the dust of the earth in a measure,
and weighed the mountains in scales
and the hills in a balance....?

To whom then will you liken God,
or what likeness compare with him?
An idol? —A workman casts it,
and a goldsmith overlays it with gold,
and casts for it silver chains.....

Have you not known? Have you not heard?
Has it not been told you from the beginning?
Have you not understood from the foundations of the earth?
It is he who sits above the circle of the earth,
and its inhabitants are like grasshoppers;
who stretches out the heavens like a curtain,
and spreads them like a tent to live in;
who brings princes to naught,
and makes the rulers of the earth as nothing.....

To whom then will you compare me,
or who is my equal? says the Holy One.....

I have been re-reading, Milton's 'Paradise Lost', and surely the 17th century poet John Milton must have known this passage from Isaiah Chapter 40, for both give such a grand picture of God the Creator. When 'Paradise Lost' opens the war in heaven between some of the angels and God has concluded. We are told that Satan has been:

'Hurled headlong flaming from the ethereal sky,
with hideous ruin and combustion, down
to bottomless perdition, there to dwell
in adamantine chains and penal fire,'

It is here in hell that the fallen angels decide to continue their attack on the Almighty, but this time through more subtle means by infiltrating his new world 'earth' and seducing his creatures called 'man'. If they cannot defeat God directly, they can ruin His plans for these His favoured subjects.

In both Isaiah 40 and in 'Paradise Lost' the conception of God is glorious, and we puny creatures can only look on and marvel at the Almighty's plans which of course conclude the coming of Jesus and with 'Paradise Regained', Milton's second book.

Almighty God,
Creator of the universe,
Architect, Designer and Sustainer of all things,
may we never forget that You have
appointed us as Your children
through Jesus Christ, our Lord.
In our ignorance we scarcely know what this means,
but we continue in the hope of the promises
made through Your Son.
Keep us true to this our faith.
Amen.

For the completely over-the-top retired person who has time and wants to read Milton's Paradise Lost you can download the book via the Gutenberg library (free). If you can stay with Book 1, it will certainly give you something of the scale of God's world but the 17th century language and classical references is not easy.

Or you might just like to look at these photos of our glorious world/universe thar God has planned and created: 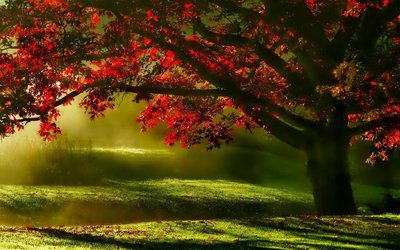 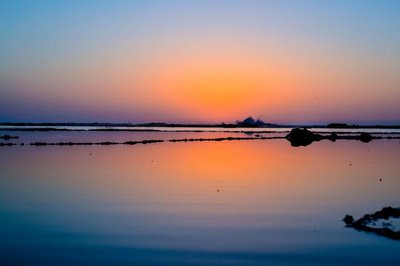 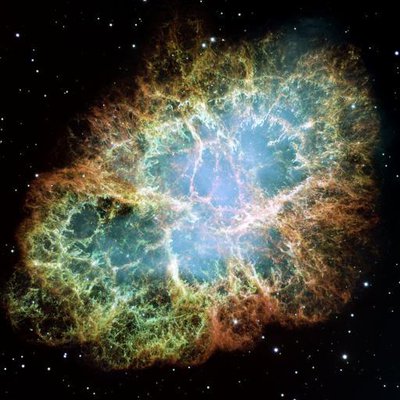 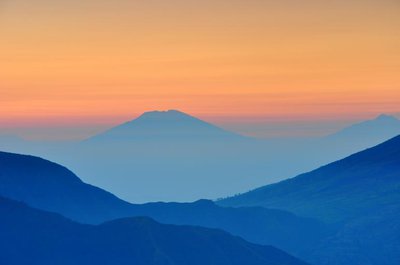